Every weekend is a vegan food weekend for me. Every day is a vegan food day. But I got to sample some new good this past weekend! Saturday was Sacramento VegFest! I got there a bit early and ended up getting too full to try everything. I didn’t even eat that much! Here are a few things I purchased… 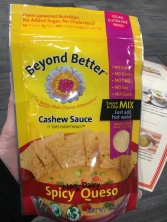 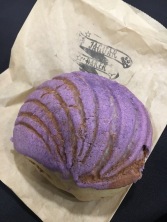 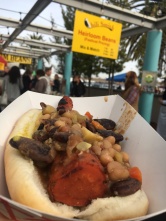 Cashew Sauce by Beyond Better

Pan Dulce by The Jaguar Baker

I do want to point out the amazing shopping bag I brought with me! 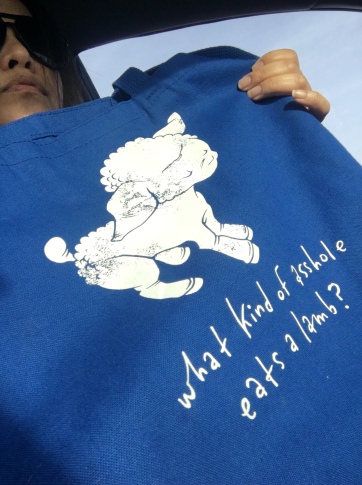 I purchased that bag in Portland years ago and use it on special occasion.

I was finished with the VegFest and almost home by noon. I stopped to get one of those nice sour beers on the way home and took a sweet little foodcoma nap before enjoying a nice lazy day, complete with some video game playing. I’m revisiting The Legend of Dragoon. I haven’t played that game since not long after it was released!

My goal on Sunday was to go to Oblivion Comics & Coffee because they were having vegan cannoli by Love + Flour Bakery. It would be my first time trying it, and they had three different flavors, so I needed one of each! 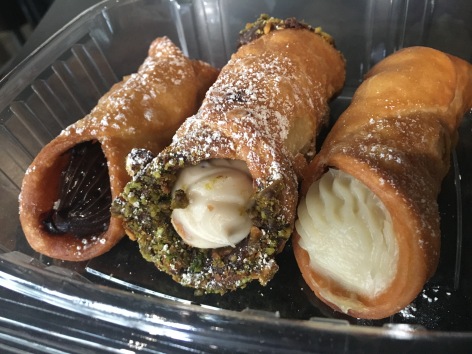 The one with pistachio was my favorite! I ate them with some coffee and was pretty happy about it. My friend Mischa and I went back to that brewery so I could have another sour beer. She’s going to move back to Sacramento soon, so I am sure there will be plenty more brewery visits and food adventures!